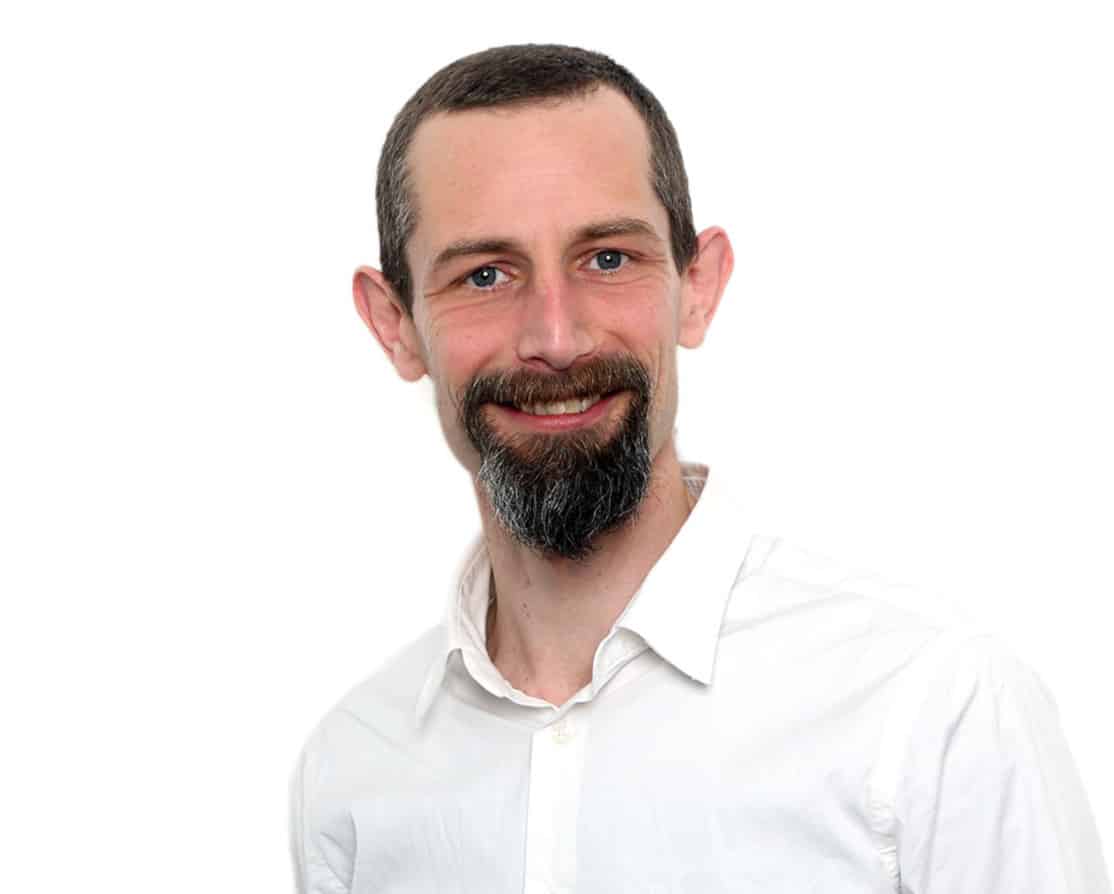 I begun in 2003 to deal professionally with healing and entered the Heilpraktiker training at the Samuel Hahnemann School in Berlin. In this very solid and comprehensive naturopathic training I had amazing experiences with healing, path and transformation.

Healing means the quick, gentle, permanent restoration of health (…) by the shortest, most reliable, and most impartial route, according to reasons that can be clearly seen.” (Samuel Hahnemann)

So, the best way to cure may well be the scalpel or an antibiotic.

However, I am critical of long-term drug therapies that are aimed exclusively at controlling the symptoms of disease without relieving and supporting our natural regulatory and self-healing powers.

In order to be able to accompany my patients in this sense really as holistically as possible, I enrolled in 2014 at the Charité University Medicine Berlin to study medicine.

As a doctor, I can now draw on the most appropriate therapies in each case, both from conventional medicine and from the field of complementary and alternative medicine.

As a doctor working in integrative medicine, I see it as my task to pick up my patients where they are and to accompany them to their individual health goals with all the possibilities and knowledge at my disposal.

Antibiotic use in clinical studies on homeopathy – a systematic review