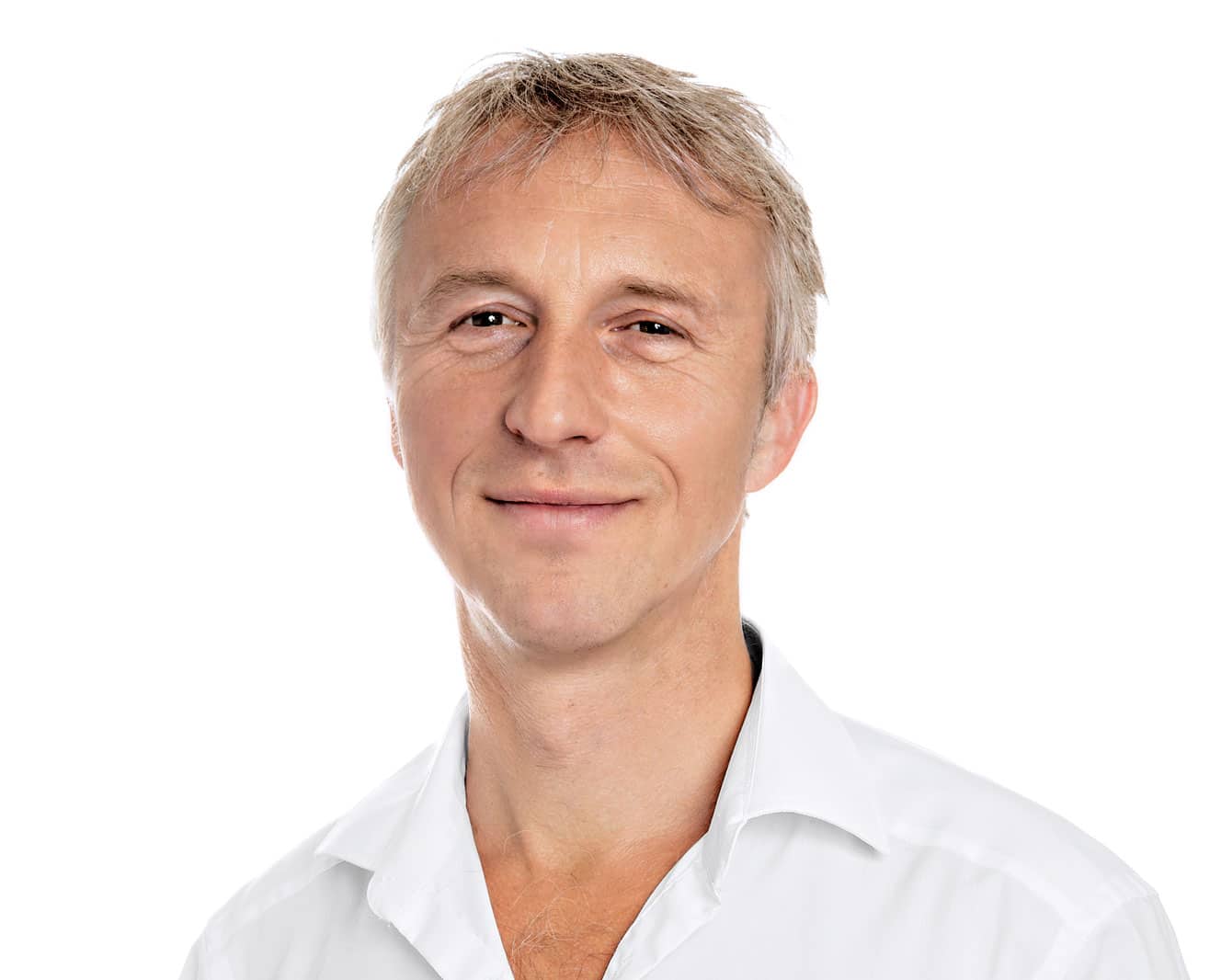 I have been using a holistic approach to health and disease in my professional practice, since 1984. At first, using a psychotherapeutic approach, I increasingly turned my attention to the physical aspects and begun working as a naturopath, homeopathic doctor and practitioner of holistic medicine. In 2005, I established my own medical practice, which started out as a ‘Practice for Holistic Medicine’, and has now developed into the ‘Thera-Clinic for Integrative Medicine’. Currently, eight physicians and about twenty assistants are collaborating under this umbrella.

The cornerstones of the Thera-Clinic’s approach are prevention and treatment of chronic diseases and (the reduction or elimination of) stressors.

My aim is to return the patient to a healthy equilibrium, using the most natural and gentle means available within the framework of holistic medicine.

For many years, the so called biological tumour treatment has been another focal point of my work. I treat patients, who wish to support their conventional tumour therapy with a simultaneous complimentary treatment. Increasingly, there are also those, who due to the severe side-effects, risks or lack of efficiency of standard treatment methods have turned their backs on conventional medicine. Many patients come to us as a last resort, when all other therapies have failed them. Over the years we have accumulated an extensive treasure of experience derived from our daily work with cancer patients. This has opened up new possibilities for us, which have become the standard of our current therapy protocol at the Thera-Clinic – but which would have been unthinkable, just a few years ago.